Are you as fair-minded as you would like to be? Or like most, you try but are sometimes tripped up by unconscious bias?

We all have unconscious biases. This definitely includes you, the reader! Does that make you feel a little uncomfortable? If the answer is yes, then good!  Perhaps your uncomfortable feeling has triggered your rational mind which has gone straight into autopilot and defensive mode: “Ha, not me “I’m not biased. I’m an open-minded person. I’m not a racist. I think men and women are equal. I’m not a bigot. I don’t prejudge. I’m not partisan. I don’t have or play favourites”. If simply saying such things could cure us of our biases, the world would be so much better off.

As much as we might believe that we are not biased, studies have shown that all of us carry unconscious biases. Many come from childhood.

The problem with unconscious bias is just that; it is unconscious. It is based on a mental model or perception we have picked up probably at a very young age. It is usually narrowly focussed on the differences between you or your group and another person or another group.

There is often no discernible logic. In spite of that, you feel compelled to defend your bias. It is quite likely that it came down through your parents. For example, my mother was a victim of the Japanese invasion of Malaysia; she suffered and witnessed terrible things. All of my life she has hated the Japanese with a passion. My wife, Rhea’s parents had to flee the invading Russian armies in Estonia. Her father had a deep hatred of Russians. As adults these were biases we had to overcome.  It might be things such as skin colour, nationality, religion, sexual orientation. None of us are isolated; we are an amalgam of many influences, most of which we have unconsciously absorbed.  We feel in our bones that these views we have inherited are right. We might even try to fool ourselves and like to think of ourselves as unbiased, fair and open-minded.  Bias is very often subtle and we probably have got it completely rationalised and justified.

An important part of the path to self-realisation (never forget that the path is the destination) is to free ourselves of these biases, whether they be of class, race, religion or against ourselves. If we cannot immediately free ourselves, then we can at least be aware, so that instead of acting unconsciously in autopilot mode, we choose our response in line with our true values.

The practices of mindful presence, gratitude and compassion are all you really need to start. So what are you waiting for? There is no better time than right now. In fact, now is all that there is. 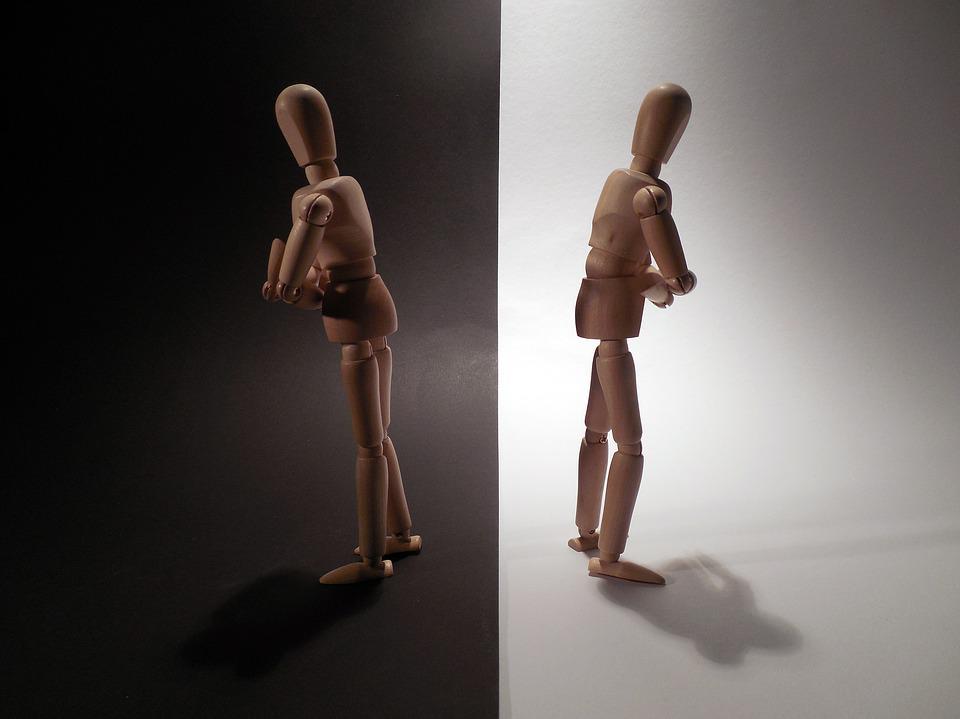 Why meditate, what is the point?

Life is a gift

And……They lived happily ever after