Want to know yourself? Then, adopt the right attitude.

Years ago in a previous life, I was involved in a project for an insurance company. Its European communication network had started to behave in a random way − some pretty weird stuff. It was affecting their business. They asked my company to investigate the problem and recommend a fix.

We found that a couple of years earlier there had been a problem with the network and a technician had quickly designed a software patch to fix it. It worked up to a point; but new problems arose and were fixed with more patches. Six such patches had been applied one on top of the other. The different patches interacting with one another was now creating problems far worse than the original problem “fixed” with the original patch.

The job of the technicians was to keep the network up and running. Commercial pressure meant that they had to come up with a solution quickly; it was a difficult and uncomfortable situation for the technicians. They rushed to fix the problem without taking the time to first really know and understand.

This is not so different with modern life.

Something feels uncomfortable and we look for a rapid fix. We use a “patch” such as alcohol, buying stuff, sex, social networks; there is no shortage of distractions from which to choose. We don’t solve the problem; we simply try to relieve the symptoms. The solution often creates other, often weirder problems than the problem we tried to solve in the first place.

If we want to experience greater equanimity, creativity, connection and wellbeing then to “know thyself” must be a key part of our “mission”. However, when we pause and make the time to observe and learn about ourselves then we will see those parts of us that make us feel uncomfortable − at times excruciatingly so. This means we might think it would be better to go back to old ways; ineffective but at least we don’t feel so uncomfortable.

To adopt the right attitude for this journey is your key:

A sense of kindness to yourself − speak to yourself as you would speak to a good friend – not with harsh criticism but with kindness and encouragement, always with a touch of humour; to be able to laugh at the ridiculous predicament of being human, of being you. This acts as a balm to relieve the suffering caused by your sense of self-importance.

Unless we know and accept who we are then how we will ever be happy with what we have? 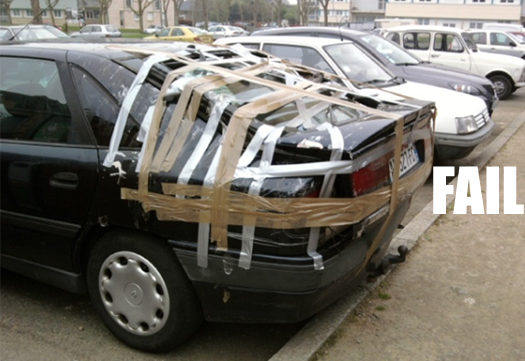 Life is a gift

Your mind: Your Greatest Friend and greatest enemy

What you resist, persists

Be Mindful – Do One thing at a time