Anger and its twin brother hatred are based on projections and exaggeration, not on objectivity or wisdom.

Johnny was living in his own private hell, surrounded by people who just wouldn’t behave how they should. His need to be right was paramount. He was constantly frustrated that the world simply would not work the way it should. He was furious that people would not see him the way he wanted them to, the way they should. He often felt righteous in his anger and hatred. He couldn’t see that ‘righteous hatred’ is in the same category as ‘righteous cancer’ or ‘righteous tuberculosis’ − all utterly absurd concepts.

The few friends that he had, tried to help him. They pointed out to him his angry and arrogant attitude. This made him angry for weeks, as he spent hour after hour ruminating about how unfair it all was, how they were attacking him unfairly. “Fuck them! I don’t need those wankers!” he thought. He became more isolated and more detached, which gave him even more time to ruminate to relive the wrong “they” had inflicted on him. This made him even angrier.

When he harshly corrected his wife over her housework, she replied in the same harsh tone he used towards her. This turned into a violent argument for a week. He ruminated on how she constantly mistreated him. This made him angry and sullen.

Anger contaminated everything in his life: his relationships, his health, his happiness, his work. Humility, patience and gratitude had no place in his life. Friendships were difficult, if not impossible to contain, as his need to be right would eventually suffocate any good will.

His dependence on chemical solutions increased; it seemed the only time that he could just stop thinking, stop feeling. He had been drugging himself for so long that he could not see that the price of this chemical disconnection was even greater anger, less patience and less humility. He just felt his life was a crock of shit filled with shitty people doing and saying shitty things.

His mind felt like a hard, hot, tight ball of barbed-wire which, try as he might, he just couldn’t unpick. He would berate himself mercilessly for not being able to do so. This frustrated him which of course made him furious.

I can think of few worse curses than “May you always be angry”. Food has no taste, love has no meaning, kindness is nowhere to be seen.

Meditation allows us to create a safe place where we can explore this anger. Together with supporting practices (such as gratitude, compassion, forgiveness), we can, over time replace this anger with kindness and we can find the love, peace and connection that we desire. It never went anywhere; it is always there − constant, calm, watching and waiting. 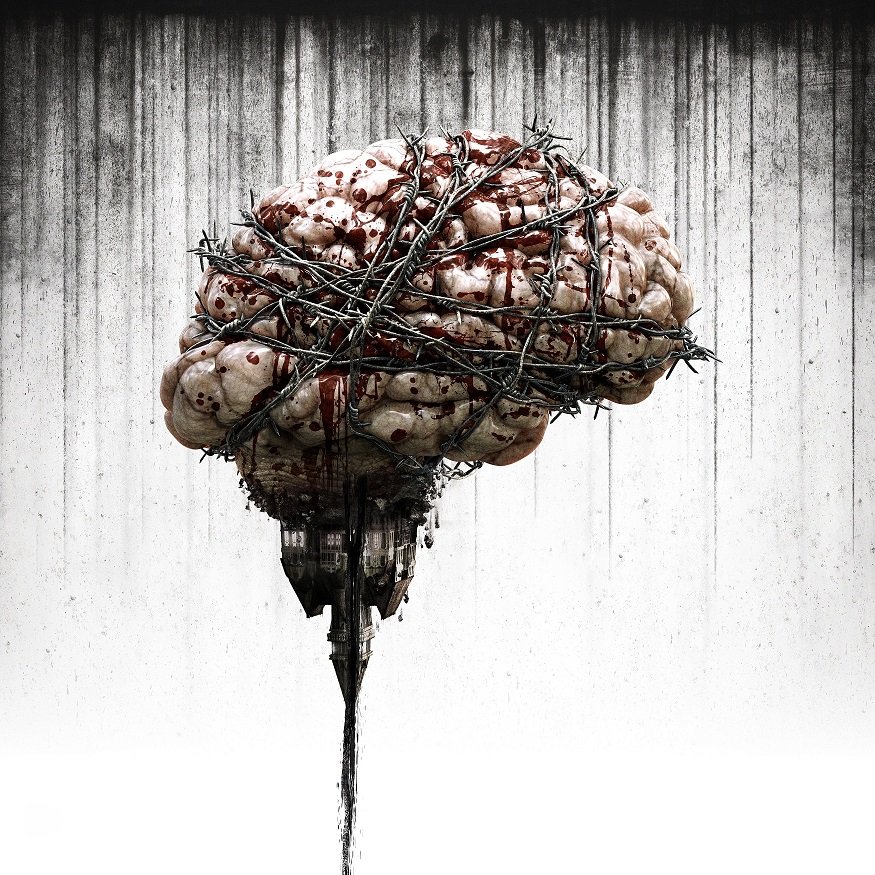 Notes from this morning’s meditation

So back to work …what joy!