Here we have a real ‘cracker’. So much utter crap is spoken about addictive personalities when in reality, the idea is no more than a notion. The idea has absolutely no scientific basis. Let’s take a closer look at this.

Whilst I was addicted to nicotine, my behaviour was that of a drug addict. During that time I could say that I had an addictive personality. I indulged in self-destructive behaviour. I did something which I knew rationally was damaging me but felt I simply couldn’t live without it. I was less vital, more stressed and constantly anxious to ensure that I always had a more than adequate supply of my drug.

But my personality didn’t cause my addiction. Nicotine and the comprehensive manipulation of my mental maps caused my addiction, just as it did for more than 80% of adults in the sixties and seventies. For many, it continues to do so today. What my addiction did do was modify my behaviour.

Even better is the argument, “I cannot stop smoking; it’s genetic.” Most people have an oversimplified idea of the significance of genes and how they act. Every so often some clown touts the simplistic, sensational headline ‘Gene for alcoholism found’, ‘Gene for obesity found’. There are no such genes. Your genes give you tendency, not your destiny.

Let’s use smoking as an example. Smokers smoke because it’s genetic? Let’s check out some facts: In Spain, like in many other countries, just thirty years ago some 80% of the adult population smoked. Nowadays, the figure is closer to 30%. So what are we to believe? If we use the ‘everything-depends-on-your-genes’ argument, we are forced to conclude that during the past thirty years a massive, spontaneous, genetic mutation has occurred within the population? Whilst this is possible, it is highly improbable. But if you are convinced that everything depends on genes, then you will believe that it must be so.

“Ah,” you say, “but everyone knows that ‘once a smoker always a smoker’. If an ex-smoker takes just one puff he will become addicted again.” This has nothing to do with his personality, but the nature of drug addiction. An ex-smoker can never smoke ‘just one cigarette’.

The reason that an ex-smoker cannot smoke just one cigarette is that he/she never could. It has nothing to do with personality or genes. It has to do with the nature of the addictive drug nicotine and the wrong (manipulated) mental map. If you go for a while without smoking and then you light a cigarette (for whatever reason), you will get hooked again, usually much faster than when you first started. Why? Because you don’t need to learn how to smoke again. The reason is that you have already learnt to smoke and once you learn something you cannot unlearn it.

Let’s compare this with learning how to ride a bike. Usually we learn as small children. The key aspect of riding a bike is to find your balance. Once you have mastered that aspect, even if you don’t ride a bike for one, five or even ten years, you know that you will never forget. Ask this question of anyone. They will be confident that, irrespective of the number of years they have passed without riding a bike, they need no time at all to learn again. The same could be said of driving a car, playing chess, swimming, riding a horse or controlling your bladder. You will never unlearn what you have learnt. Jolly good thing too in my view. However, we don’t ever feel depressed about this. I’ve yet to hear anyone complain, “Once a cyclist, always a cyclist! I know I’ll never be free of bicycles.” We simply accept that we cannot unlearn something we’ve learnt; in fact we correctly see it as an advantage. Imagine if you had to learn to drive every time you got into your car or to learn to swim each time you went to the swimming-pool; life would be very different.

In 1993 I stopped smoking. Since that time I have not felt that I have an addictive personality or a secret death-wish. I still sometimes wake up during the night but I know it is not related to smoking. I was a heavy smoker and now I am free. My behaviour has changed but not my personality. I realise that the sense of depression, the sense of hopelessness had nothing to do with an addictive personality. It was caused by my addiction to nicotine. I didn’t have an addictive personality but I did have addictive behaviour. I didn’t stop smoking due to a mutation of my genes (from smoker’s genes to non-smoker’s genes). What radically changed was my perception of smoking and the drug nicotine. I stopped seeing smoking as I had been manipulated to see it. Instead, I saw it as it really is. Once that happened, my desire to smoke evaporated and I was free. 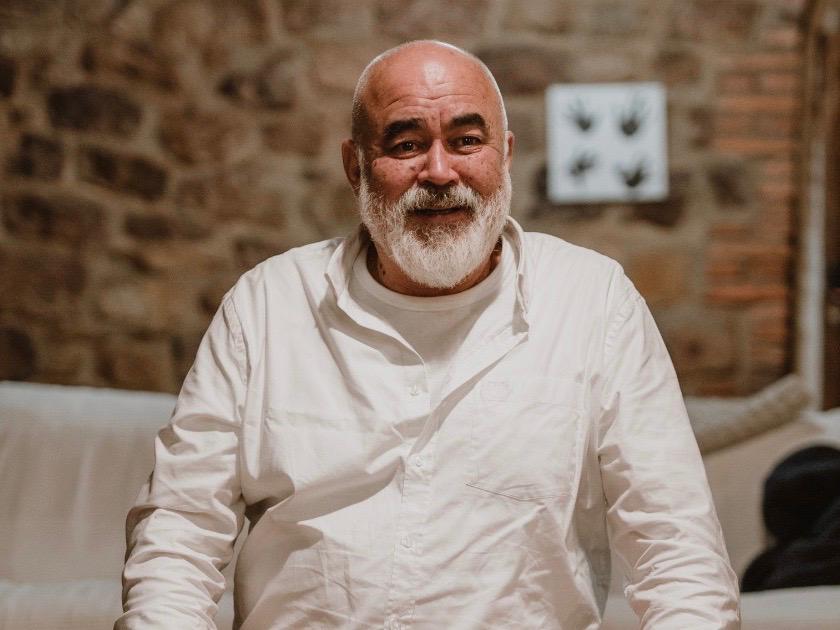 Get out of your own way!

How to find the right partner – stop looking!

Ignorant of our ignorance