The ego wants always to be right. This characteristic of the rational mind, the compulsive need to be right, can become a lunatic living in your head, shouting crazy shit which, if you believe it, utterly fucks up your life. (excuse the swearing.)

The lunatic lives in a special apartment in your brain. He takes away your peace. He makes you feel helpless and angry, over and over and over again. Here’s the thing; it was you who rented him the apartment in the first place. It happened when you chose grievance over forgiveness. When you had to be right and simply couldn’t let go!

If we trawl through our lives it is not difficult to find reasons to feel hurt.

An example:Without really realising it, Jaime had become a bore. At every opportunity he would list his grievances against his ex. How badly she had treated him; how betrayed he felt; how she had ruined his life. Listening to him, you would think this had just happened or was happening right now. In fact it had happened 10 years ago.

Another example: Maria’s mother was a hard, distant woman, who meant well but was incapable of being affectionate. Maria had yearned all her life that her mother would one day be the affectionate mother of her fantasies. On her fiftieth birthday, with her mother already dead for 4 years, she still felt so angry that it poisoned many aspects of her life. Every time she thought about it her body would tense up and a knot would form in her stomach. She still felt angry some forty years after the event.

Forgiveness is an exercise in flexible perception and expanding your consciousness.

What causes hurt? Simply put; we feel hurt when something happens that we did not want to happen or something doesn’t happen that we wanted to happen. In other words, people, things or situations did not conform to our expectations. Instead of learning the lesson on offer and moving on, we make the mistake of taking it to heart, blame the other for how we feel, and create a victim story.

I once found a badger trapped in a snare. He was obviously in horrific pain. His instinct was to struggle, yet each time he struggled, he experienced even greater pain. I wanted to help him, but every time I got close he would snap at me with his massive sharp yellow teeth. He looked crazy; it was frightening. I had no doubt that any closer and I would lose a finger if not a hand. It took time but with the help of a neighbour we freed him.

The point of this story is that the badger didn’t particularly want to bite off my fingers; he would have bitten off the fingers of anyone who put themselves in the same position. It wasn’t personal.

We are all like the badger in that we act mostly in autopilot − both the person doing the hurting and the person being hurt. Blaming might feel right, but it is harmful, especially if you blame the other for how you feel. When you make another person responsible for you feel, you become stuck, as there is nothing you can do about it. (How could you? It’s the other person doing it). It makes you feel powerless, angry and hurt.

The crazy person shouting from the window in the apartment in your brain has caused you awful pain time and again, shouting that same story over and over. It is the story of a powerless victim who, years after the painful event, still feels angry, still feels offended.

Don’t take things to heart; it was probably their “wounded badger” autopilot that made them act as they did. The person might have hurt you deeply but blaming them for how you feel today serves no purpose whatsoever, apart from keeping you stuck and driving you crazy. So take responsibility for how you feel. By doing so, you open the door to change. Finally; evict the crazy person. Let the apartment to someone who sees you as a hero. Change your story from victim to hero. For example, rather than thinking, “look at what they did; they ruined my life,” how about, “in spite of the terrible treatment I received at the hands of (my parents, my ex, my colleague) I made myself bigger than the problem; learned the lesson, and went on to live a successful happy life.

You made up the first story so why not make up a better one.

The best revenge is to live your life well. 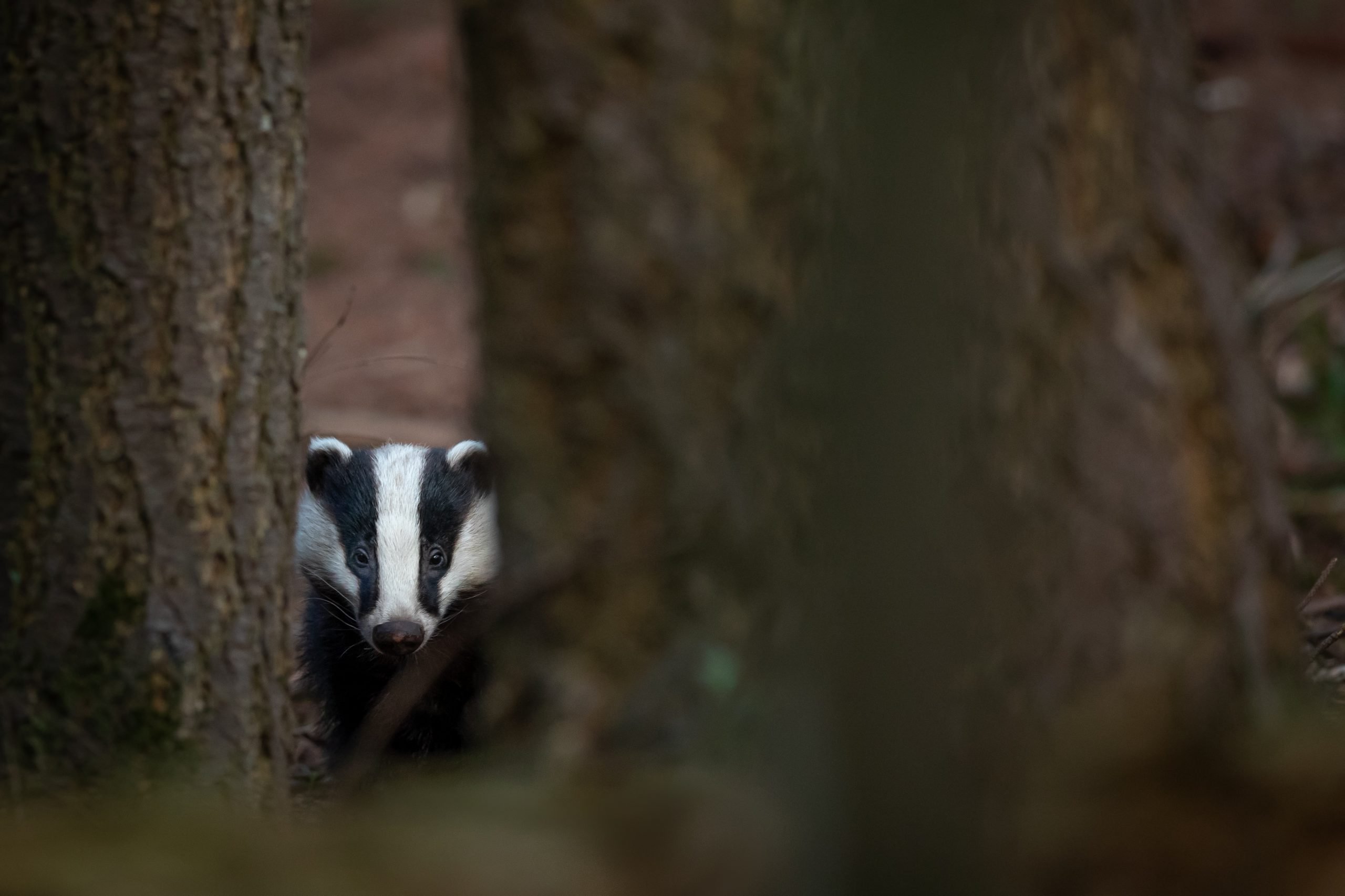 Attitudes and practices for life