The Story: He was four years old − a sensitive intelligent child and he was without power in the material world.  He had not chosen his parents, nationality, culture, religion, siblings, school, or neighbours. Equipped by evolution to survive, he was supremely adaptable; he knew instinctively that his survival depended on his parents, but their merciless criticism and humiliation made it clear that his parents didn’t value who he was. So how then could he? It was clear that he simply was not enough and so, without realising it, he abandoned himself. He rejected that foul, unworthy child and began to create a perfect being, worthy of love, worthy of attention, worthy of praise. He forgot the abandoned child and did everything to live up to the harsh, unforgiving dictates of the perfect being. He believed that was who he was.  He had lost himself.

Constant overthinking, anxiety, harsh self-criticism and shame became his constant companions. Drugs including alcohol seemed to numb the pain, to fill the emptiness, until they became an even greater source of emptiness and pain. Often, he had to find reasons just to carry on. There were dark times; It wasn’t that he wanted to die it was just he couldn’t get enthusiastic about living.

Update: You’ll be pleased to know that this story has a happy ending. The child became a man. He found and rescued that abandoned child. He became a parent to himself and embarked upon a journey on which the hard and calloused shell around his heart softened and opened. He was surprised and deeply moved to discover that, hiding within himself all along, was a boundless source of unconditional love, of connection and the peace of the infinite blue sky. He learnt to love and be vulnerable. His life now is full of love − both given and received, and moments of previously unimagined bitter-sweet tenderness.

As he writes this, his heart aches gently for the years of suffering of the abandoned child. There is also a sense of wonder and gratitude for his journey, his life and the privilege of accompanying others on their journey. A journey anyone can make. 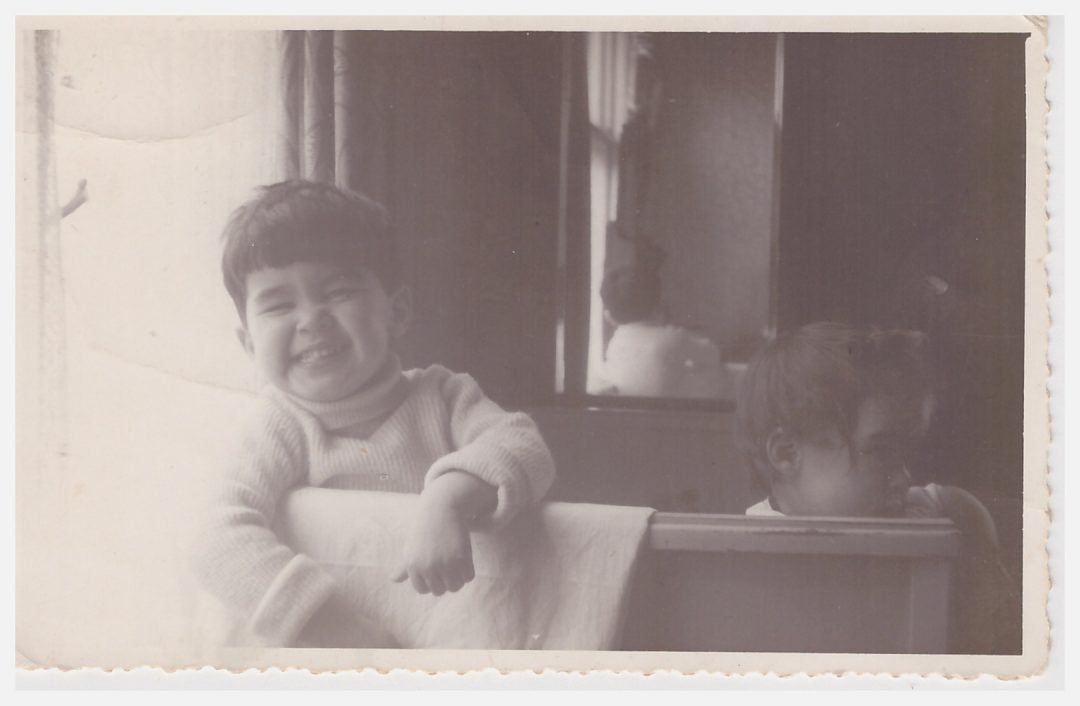 Get out of your own way!