The following statement is true: When we interact with matter at the smallest scale, the observer cannot be separated from the event being observed; the fact that there is a conscious observer observing inevitably alters the outcome of the event. (This is seen very clearly in the double slit experiment.)  There is no doubt that consciousness affects events in the physical world. However, the idea that the events in the physical world can be changed simply by the addition of a conscious observer creates a kind of mental dissonance. This is because we intuitively feel that there is an objective “out there” out there. We feel that things/stuff exist more or less as we perceive it; that is, reality is the same whether or not a there is a conscious observer. This relationship between the observer and the observed undermines the fundamental assumption that there is an independently existing reality.

I believe this fact to be a real clue that most of our assumptions about reality are both limited and deeply flawed. It can feel confusing and counter-intuitive to think that there is not an objectively independent reality, an “out there” existing out there, most likely because our brains and thus our minds have evolved to perceive things in a way to optimise survival, not to see things as they are. It is quite likely that the very idea of time is probably an illusion, another consequence of the way our brains have evolved.

Cognitive psychologist Donald Hoffman tries to explain what this means using the analogy of a computer screen interface. When we carry out an operation in the Windows operating system, we click on an icon which enables us to move, for example, files from one place to another. However, we know that the files are not really, physically in the beige folder that we move on the screen with the mouse pointer. We understand that when we point and click that we are managing not the visual reality we see on the screen but the simplified representation of another reality: electrons whizzing around, transistors, voltages, memories, chips, disks; but if we had to think about all of this every time  we wanted to move a file, we would never get things done. So instead, we have two dimensional icons (a hack) which represent a model we can readily understand and thus manipulate. Evolution has done the same for us. We do not need to perceive underlying reality accurately in order to survive and procreate, instead (like the computer user) we perceive three dimensional icons, (a hack) that enables us to manipulate reality without the distraction of detailed understanding. In our day to day lives this fact has little impact; we simply believe that what we see is reality, the universe as it is. However, it does us good to remember that all is not as it seems that as clever as we Homo sapiens believe we are, our perceptions, our ability to decipher nature are limited and that many of the theories and laws of nature we currently hold to be true will be found to be fundamentally flawed.

One thing I do know is that we are conscious and that our consciousness is always connected, always observing. Meditation is the best way I know to remove distractions and improve perception.

The most important thing is to observe with open curiosity, humility and a sense of humour, always with an attitude of kindness to ourselves. What seems most likely is that we will find it difficult perhaps impossible to free ourselves of this interface (assuming that we can and we would understand what we see without it). The place/time I feel more aware and thus freer of my ingrained perceptions is during meditation. Those precious moments when I feel that I start to get a very small glimpse of reality. 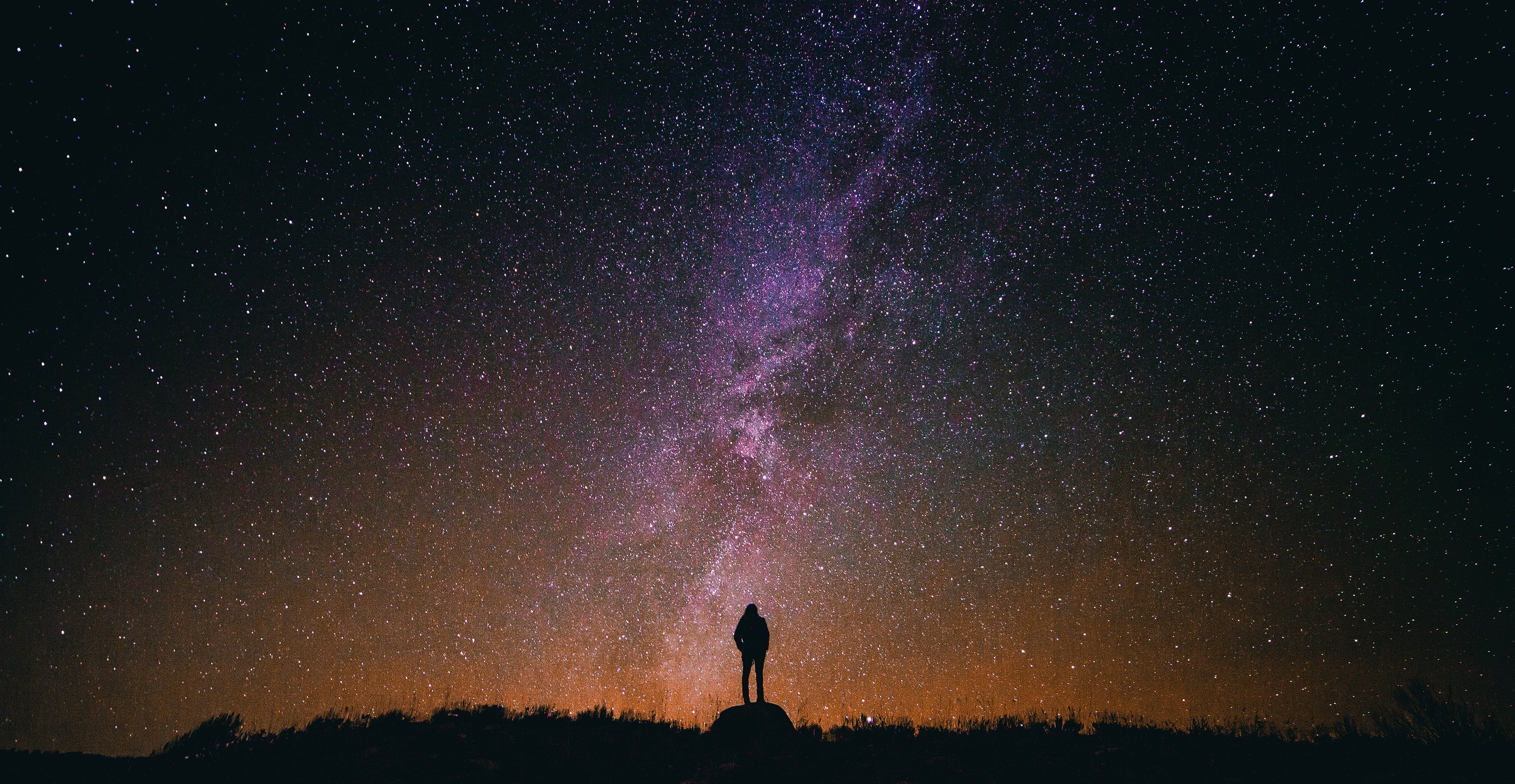 Barbarians at the feast