You may have heard of the Golden Rule:

“He who hath the gold, makes the rules.”

What this means in practice is that our beliefs about alcohol are distorted. In our society an 18-year old youngster will have already been exposed to 100,000 examples of alcohol advertising – all with the intention of hooking you and keeping you hooked. Make you drink alcohol.

All the explanations I give here have been sourced from reputable independent, scientific, medical bodies.

If we can see alcohol as it really is and not as we’ve been brainwashed to see it then we can get free quickly, easily, without suffering and without ever missing it. 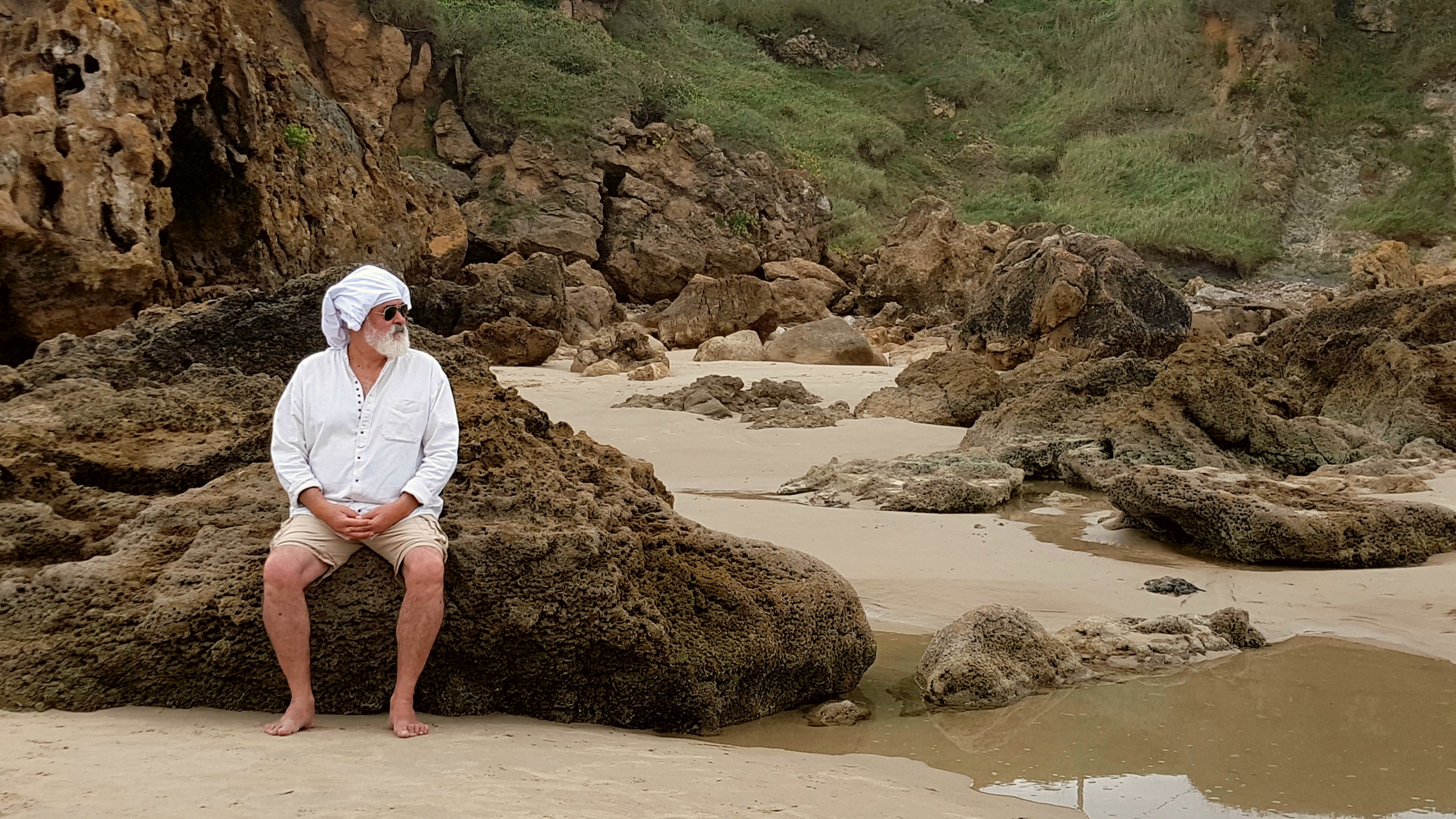 Notes from this morning’s meditation