I first met Rhea in 1990 when she was my neighbour in Winchester, UK. I invited her to my birthday party.  No one was more surprised than me that we fell in love, moved in together just six weeks later, and were married five months later. I also became father to two little girls age three and five. Crazy no?

In spite of this rather inauspicious start; here we are 29 years later, living in Cantabria with five children, five grandchildren (the sixth on its way). We are living a life that I certainly never imagined that I would ever have the privilege to live and in one of the most beautiful places in the world.

I have no doubt that marrying Rhea was, is and always will be one of my better decisions.  Rhea is by far the kindest, most goodhearted person I have ever met. I could sing about her accomplishments as a mother, grandmother, a great cook; also an accomplished linguist, pianist, a hard worker, friend, and companion. She stands for all that is good. She inspires me to be a better person.

What is more surprising is that we come from such different backgrounds: she – Estonian/German, an only child of refugees; her parents – loving kind thoughtful.  Me – with my Malay/Irish ancestry and my  narcissistic drug addicted, chaotic parents who were barely able to look after themselves, never mind their nine children,  the result of a total of six marriages between them

I do not want to leave you with the impression that Rhea and I live in a pink cloud of eternal peace and happiness.  We do enjoy a great deal of peace and happiness but the fact is that we do argue, not often, but enough. I irritate her and she irritates me sometimes. Most of the time the cause of this irritation has been the” hurt” part of me being frightened or defensive. My reactions can still be exaggerated, when the fear borne out of the chaos of my childhood can still raise its ugly head. However, I know it now like an old, but not quite welcome friend with whom I can take a tea, spend some time and with open curiosity I listen, to find out what my friend has to tell me.

I do not profess to be an expert in what does and doesn’t work or the secret to happy relationships but I would like to share with you what I know:

Firstly it should be understood that the basics of our relationship are healthy; we are both capable of giving and receiving love and importantly we are both willing to do the work and improve what needs improving.

Every day of my life I feel gratitude. To have come from such dark and unpromising beginnings and to find such love, happiness and purpose to my life is more than I could have dreamed of or hoped for. I live in the reality of the miracle of being alive within the reality of impermanence. 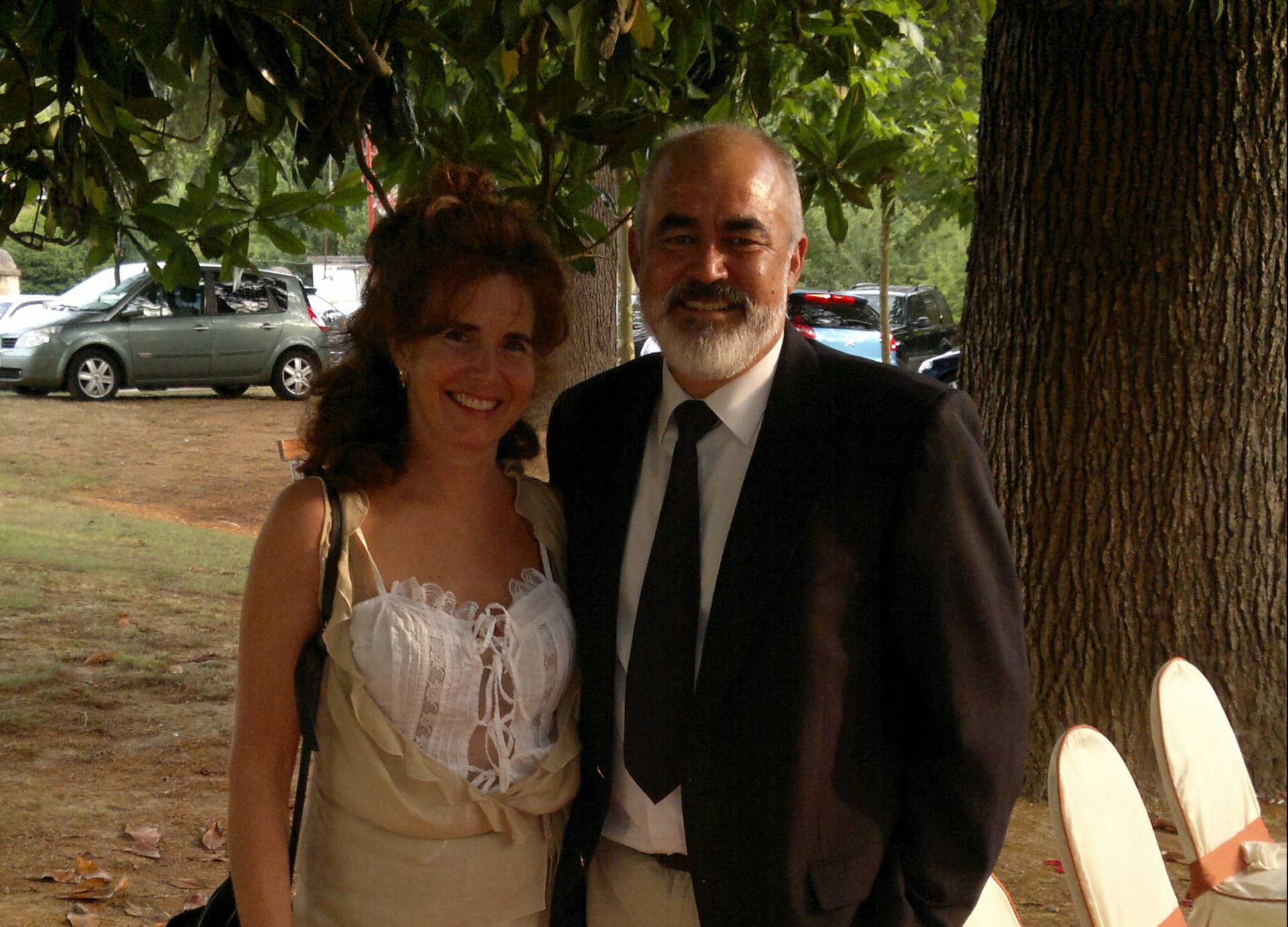 I am the infinite clear blue sky

The Lens of Desire

Why meditate, what is the point?