Between the ages of 10 and 14 I was, amongst other things, an altar boy. I did this mostly to get the approval of the nuns and priests of the children’s homes I lived in. It also gave me a sense of being holier than the other boys, a balm for the pain of a damaged ego.

Later, in 1981, I went to a weekend workshop where I first encountered the “alternative” or “spiritual” world. It was a mind-blowing experience. However, in my deep ignorance and insecurity I used my discoveries in the same way as that altar boy. This discovery created an amazing range of new possibilities for my ego. For the next few years I became a “workshop junkie”. With a “holier than thou” zeal I went on all sorts of retreats, workshops and conferences. I voraciously read loads of self-help books. I became ever more knowledgeable about spiritual stuff. However, I essentially continued to act like an arse. I remained largely unchanged.

In our society of instant gratification, social networks, the internet, image of “tomaté algo” where the focus is on false image; often taking something, ie treating symptoms not causes, we forget that the path to peace in our hearts is not found  this syndrome is alive and well by posting neat slogans on facebook, nor the number of workshops we have attended, nor the number of Buddhist tattoos we wear on our bodies. Instead it is finding our practice and doing it every day with humility and patience with open curiosity and acceptance.

Our  minds are like a vegetable patch; the soil is fertile, so things will grow there with or without our attention. However, if we attend to it everyday with the right practices, then we will create the most favourable conditions for peace, for connection, for happiness. If we don’t, then all the workshops and books are like buying a shed full of really cool tools and implements that we never use in the garden; instead, they are there simply to show off to our friends and neighbours. “How cool am I with all these cool tools!”

Worst of all, if we don’t take care of the fertile soil of our minds, then others definitely will. The crops that arise will be for their benefit and usually to our harm. We find ourselves moved further and further away from peace, from connection and happiness. Instead, in the words of Will Smith:

“We spend money that we do not have on things we do not need to impress people who do not care.”

Meditation, gratitude, compassion and impermanence are tools that need to be practiced frequently, preferably daily. 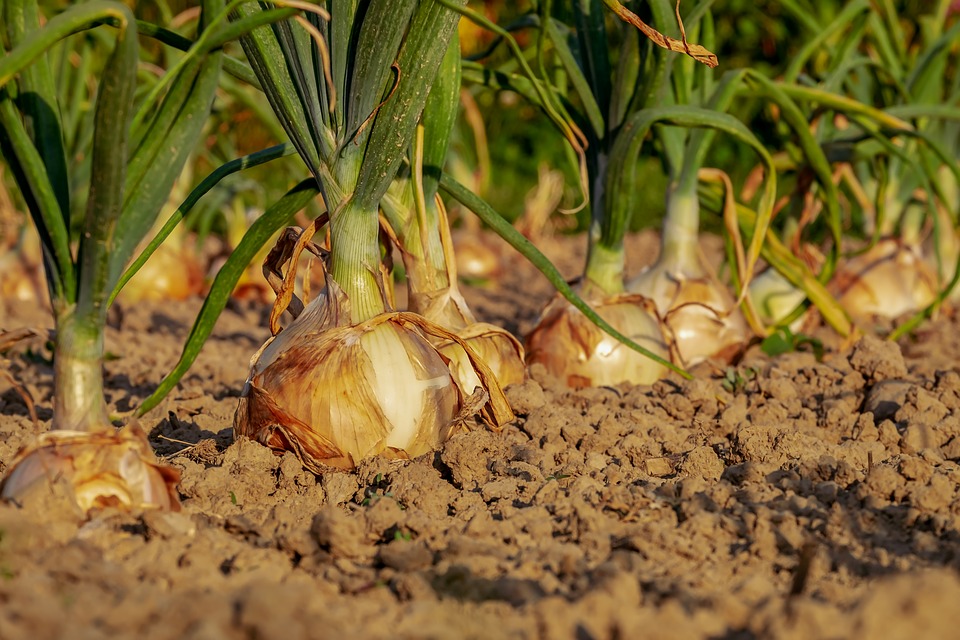 It’s wonderful to be alive

Take it with you