My friend Clayton and I were the wild boys and proud of it. In our early 20’s we tried every drug we could get our hands on. We chased women. We drove fast cars. We lived intensely. I saved his life at least once and he saved mine. A thing we had in common was a level of emotional intelligence of less than zero. We didn’t feel things; we took drugs instead! I had no idea what an emotion was. In spite of all that, we each did well professionally… that is, we earned lots of money. Looking back now, I can see clearly that we were both desperately trying to fill an emotional black hole inside of each of us.

I met Rhea and moved to Spain and as the years went by we lost touch. In my heart I nurtured the fantasy that one day Clayton and I would sit on the porch of our house here in Cantabria, laughing at our adventures, whilst watching our grandchildren play. A couple of years ago I made a determined effort to find him. It was difficult as he seem to have disappeared. I finally found out from his sister that he had killed himself with a cocaine overdose.

My friend P and I were great friends at fifteen years of age. We were different; he was black and I was Asian in a town and at a time when racism and the violence that accompanied it were common. He was trying to cope with the death of his father whilst growing up in a strange country. I was trying to cope with a violent, alcoholic father whilst also growing up in a strange country. We both needed and wanted a loving father – something neither of us ever got. Instead we got into crime, stealing and shoplifting. Not only that, we were good at it; we stole a fortune.  Our biggest exploit was breaking into a newsagent’s from where, amongst other things, we stole thousands of packs of cigarettes. P, through an act of amazing stupidity, got caught. Amazingly he didn’t “shop” me. He went to children’s jail, starting a life on the wrong side of the law. I went off at sixteen to join the Merchant Navy. They sent me to Japan and I spent the next four years training as a navigator/deck officer. The last news I had of him is that he was dealing hard drugs.

I could share other similar stories with you but the people concerned would be too hurt to see themselves written about here. What I do want to share is the fact that I could so easily have suffered the same fate as the friends I describe above. After all we, like everyone else, just wanted to be happy and escape suffering.  I wish I could tell you that I possess some great strength or secret that got me through these difficult and dangerous times. I don’t. I must humbly confess that much of it is down to good fortune, good luck, providence – call it what you will. I was far too unaware to consciously choose another better path but unconsciously, I was searching for peace in my heart (although I would never have described it in that way). It led me here.

What I did do was grab the opportunities that presented themselves, whether that was listening to  teachers (major and minor), reading important (and unimportant) books, taking part in spiritual retreats (with and without monks), absorbing that which fed my heart and discarding that which did not. These took me from a dark, empty and painful place of shame and self-loathing to a place filled with a sense of gratitude, the experience of the miraculous, of connection, to love of others and to be loved by others; to a place of forgiveness, of humility, of acceptance, of kindness to myself. A place where all of that had happened makes sense, a place where this depth and breadth of experience of the darkness is invaluable.

Just so you know, that dark place still exists within me; in fact, I value it. It just no longer has any significant power over me. It acts now as a light to guide others out of the darkness. 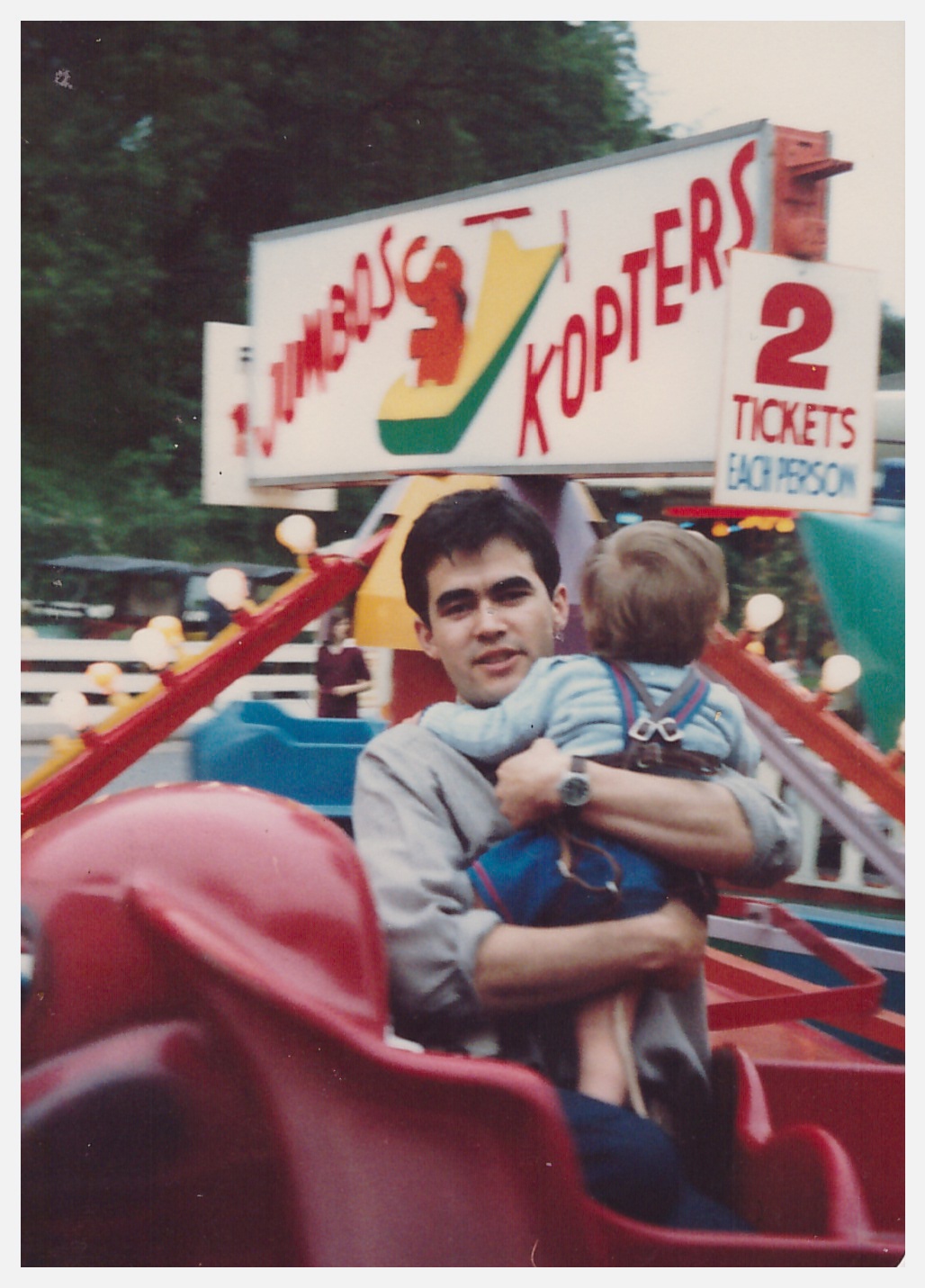 Do we have addictive personalities or addictive behaviour?

What is meditation for me?

The cards you are dealt